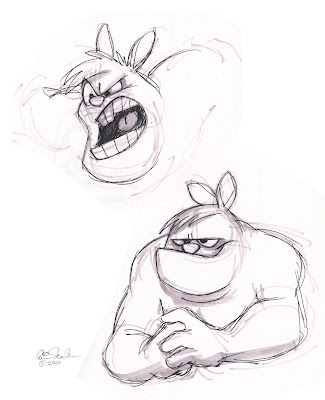 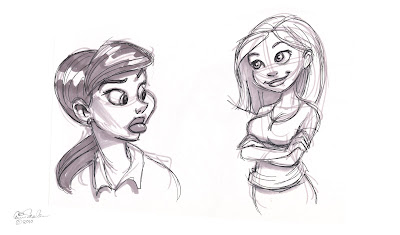 No sooner do I try to take a week off than I get the opportunity to do a little promo for an exciting event. 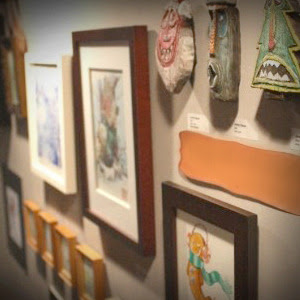 A good friend of mine, Disney artist Brian Kesinger, started a blog some time ago. I've been a bit too busy to give it the sort of shout out it deserves, but suffice it to say his work is incredible. Brian has worked at Walt Disney Feature Animation for 13 years now, contributing Layouts to films like Tarzan, Prep and Landing, Chicken Little, Bolt, and serving on the story crew of the upcoming Winnie the Pooh. Though working at Disney would be a dream come true for many people, the realities of production deadlines means that even if you draw cartoons for a living you still need ways to blow off a little creative steam. Brian and several of his fellow artists got together and created what they dubbed the Micro Gallery. It's literally a narrow section of corridor at the end of the hall where they can display their own artwork. 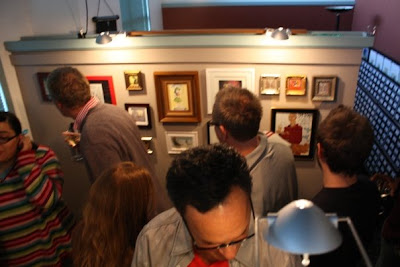 Recently, Gallery Nucleus decided to showcase the work of the micro gallery and expand it to showcase artists from Dreamworks, Pixar, and other neighborhood studios. It's always amazing to see the artwork that an artist does outside of work, and Gallery Nucleus' Super Big Micro Show is an opportunity to do just that. 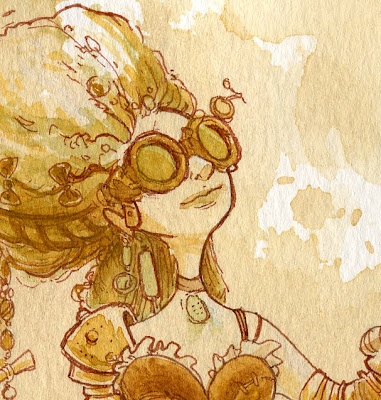 The opening reception is on December 11 at 7pm and the show will run until Jan 4. If you'd like to see what kind of artwork today's animation artists do "just for fun" stop by Gallery Nucleus!
Posted by Eric Scales at 1:18 AM 2 comments:

Something a little different today: 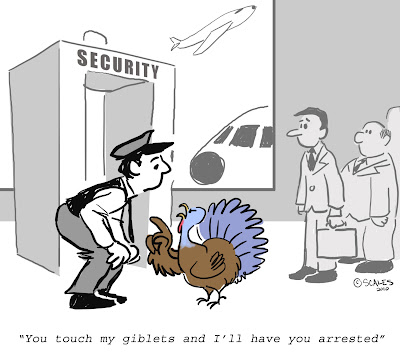 I'm going to give myself a break this week and take some time off from the blog. Be sure to check back Monday the 29th for new stuff. Until then, be thankful!
Posted by Eric Scales at 1:42 AM 2 comments: 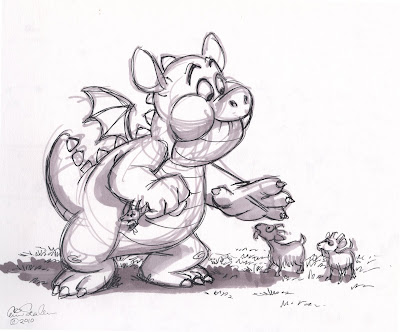 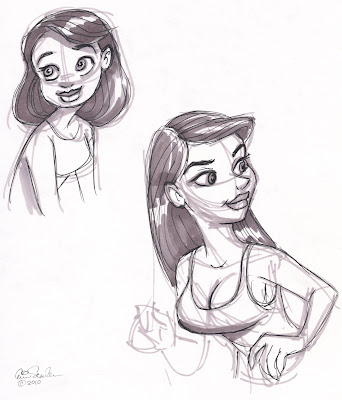 Posted by Eric Scales at 1:44 AM No comments: 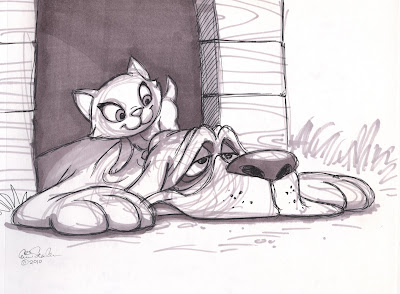 I really don't have an explanation for this one. 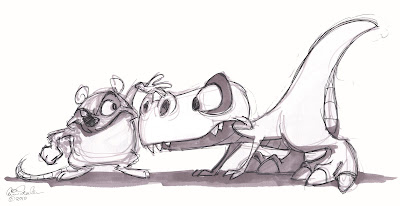 I was on a kick drawing dinos and dragons, and doodled this little dino down on all fours, looking intently at something. So I figured he needed something to be investigating. I can't decide of this little primative mammal is lifting his arm on purpose or if the dino is forcing his nose in against the little guys will.
Posted by Eric Scales at 12:08 AM No comments: 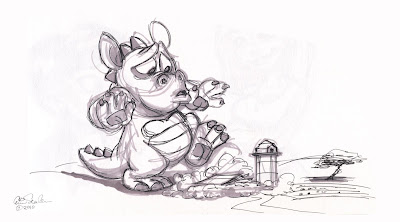 I Swear I Saw a Dragon 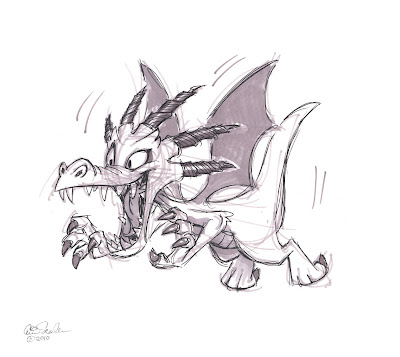 Posted by Eric Scales at 2:23 AM No comments: 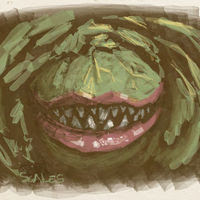 I was obsessed with the film, Little Shop of Horrors when I was a kid. I just thought it was amazing. And the colors available on Odosketch seemed appropriate to try a sketch of this mean green mother. Click on it to watch how it was drawn.
Posted by Eric Scales at 12:26 AM No comments: 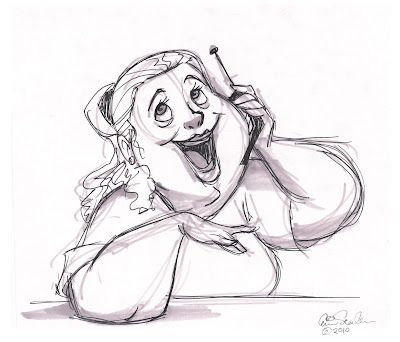 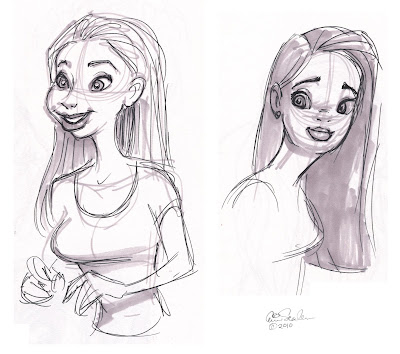 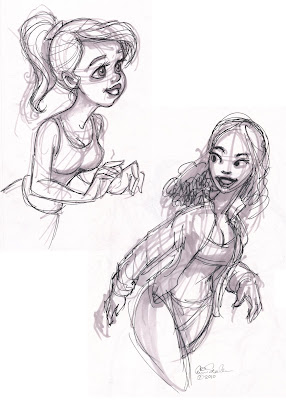 What's good about it? 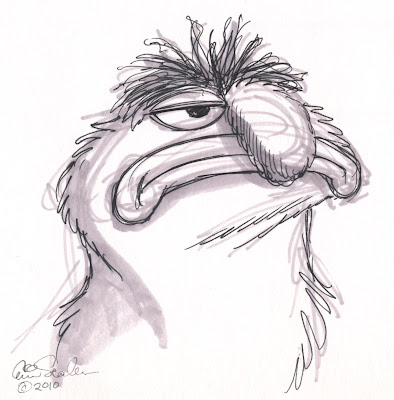 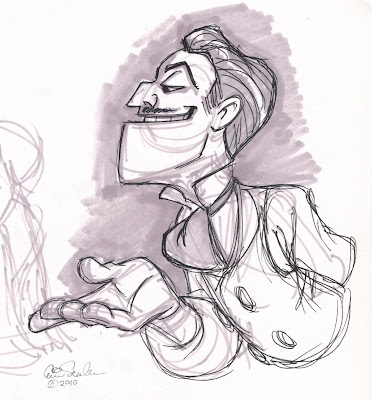 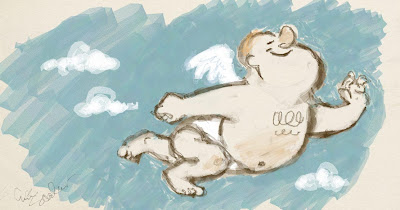 Now go do one yourself!
Posted by Eric Scales at 12:02 AM No comments: 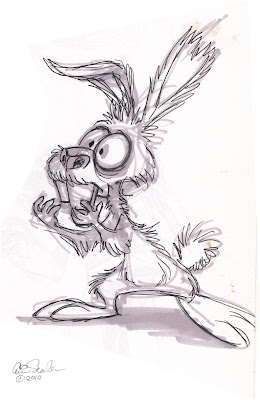 Allright, even I feel a little ashamed of myself for this one. 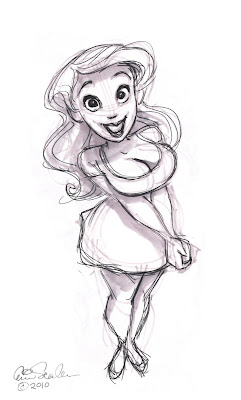 I felt like trying to draw something the way Chris Sanders does. If you remember sometime back I got a bit philosophical about his style. I'm sure my analysis was totally inadequate- how can you sum up any artist, much less one as unique as Mr. Sanders, in a blog post? 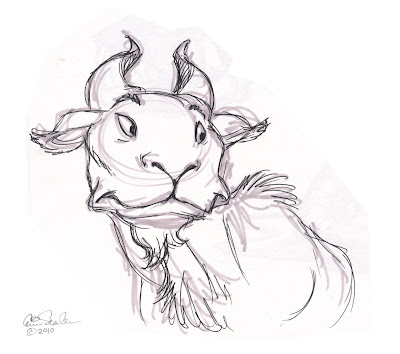 He does a lot of animal characters and two things I always notice about them, even in the rough sketches, are the character's skin, and it's skull. Isn't that strange? The small far apart eyes that he gives them accentuates the cheekbones, as well as the empty space that smaller eyes leave on the face (so many cartoon characters have such large eyes)- extra room for foreheads, nose bridges etc... Check out this lion, and this dragon or even better, this whole mess of creatures. Chris also always puts interesting little wrinkles and folds in the skin also, at least on the face. Anyway, this wildebeest-thing, is a vain attempt, not only to draw like Chris, but also to push beyond my own conventions.