Super busy this week but not very productive in the sketchbook department. Here's just a little something. 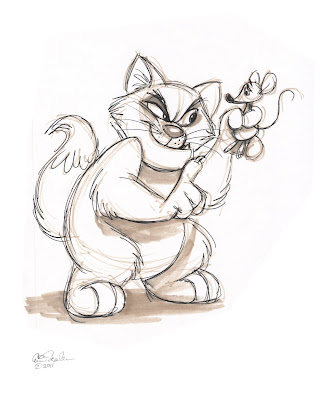 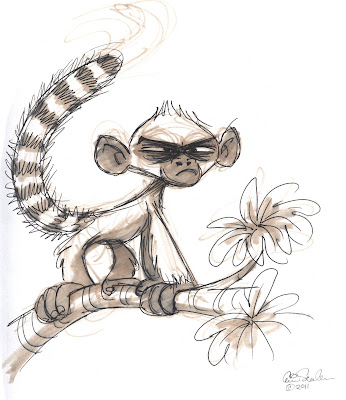 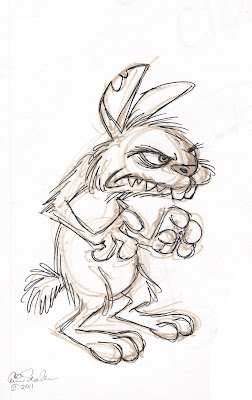 Just one of the many great things about my day job, is how many pretty women walk by each day. Not that I look, but ... yeah ok, I look. Unfortunately, I usually have to wait a few hours to record any of them in sketch form. Sometimes I'm more successful than others, but it's always fun to try. 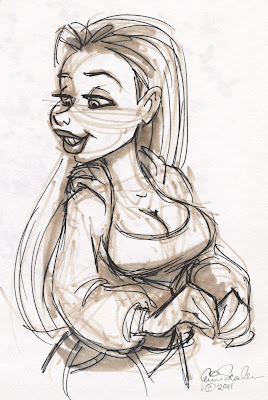 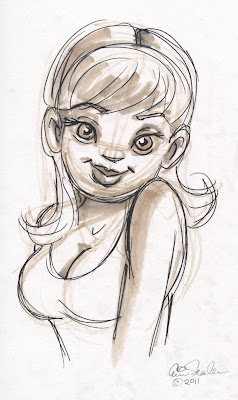 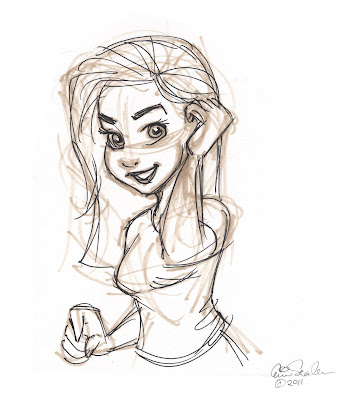 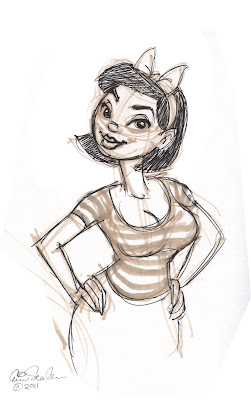 Posted by Eric Scales at 2:03 AM No comments:

I'm a big Star Trek fan and I'm reading an old ST Novel, so I thought I'd doodle some Romulans. 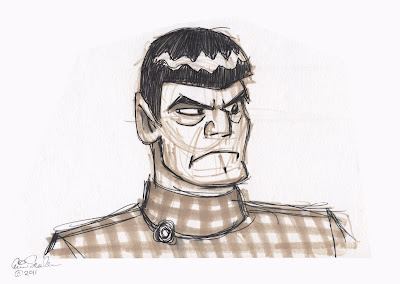 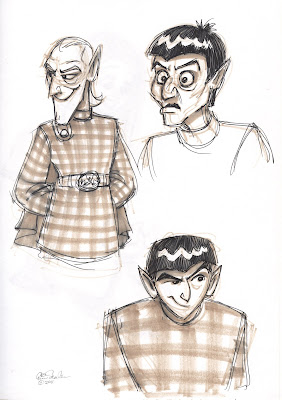 Posted by Eric Scales at 2:07 AM No comments:

Two more aliens that I guess I still had in my system. I really like this first guy- mouthless, but otherwise he's a mix of identifiable parts. Not as impressed with the Gatorman down below, but kind of some fun shapes on his body. 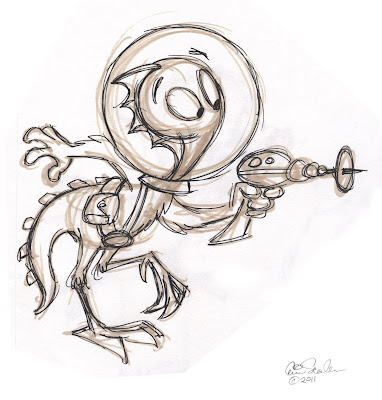 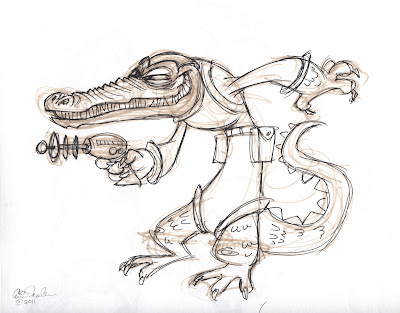 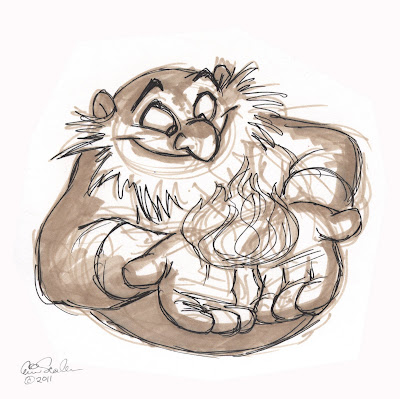 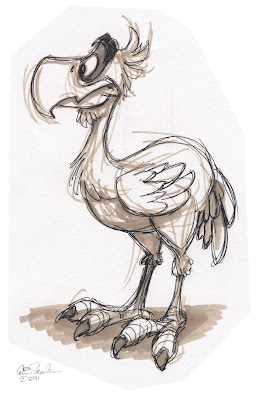 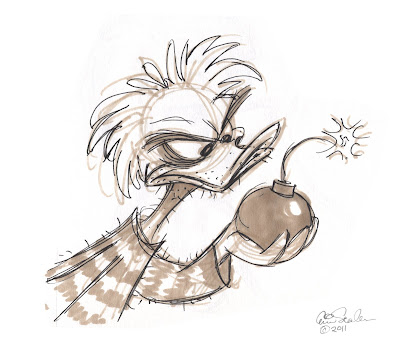 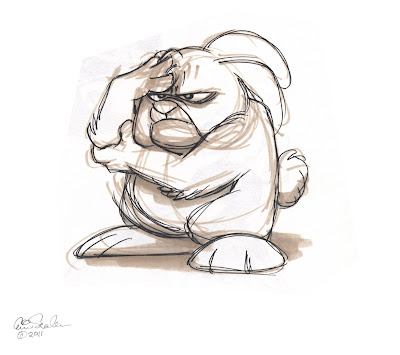 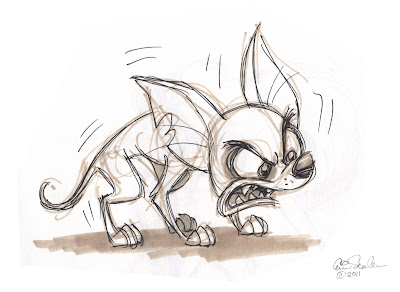 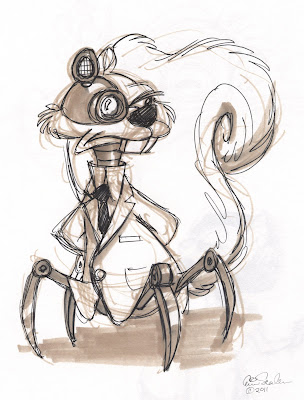 And finally Dr. Helmut Eichhörnchen. Once a brilliant scientist, hoping to create a variety of Oak Tree that produced three times the normal number of acorns, he was severely disfigured in a lab explosion. Thanks to the efforts of the criminal organization N.U.T.Z., Dr. Eichhörnchen was augmented with the latest cybernetic prosthesis, but the incident left him mentally unbalanced, and he now uses his enhanced abilities in his quest to take over the world.
Posted by Eric Scales at 12:02 AM 3 comments: 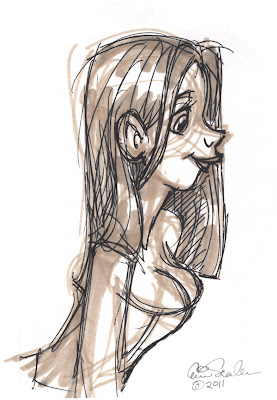 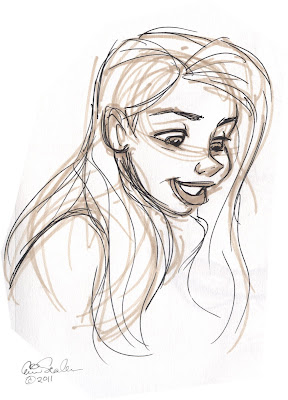 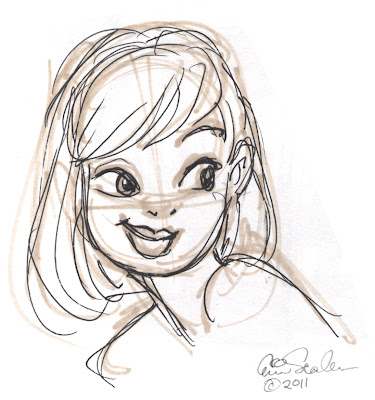 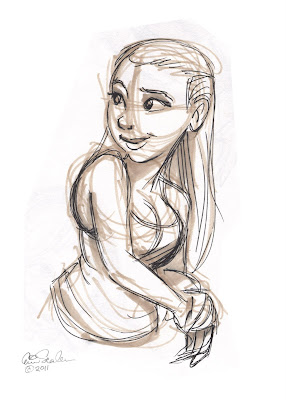 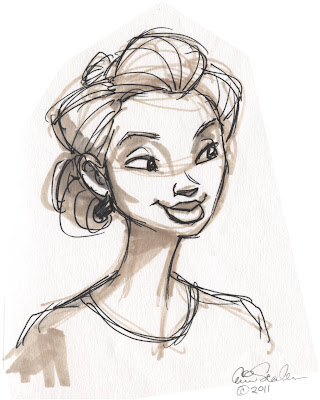 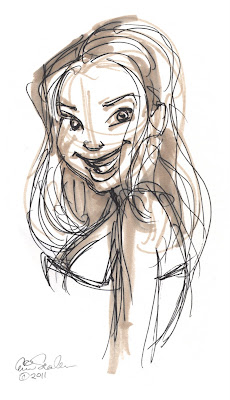 A bit darker of an entry than you'll normally find here on my blog. 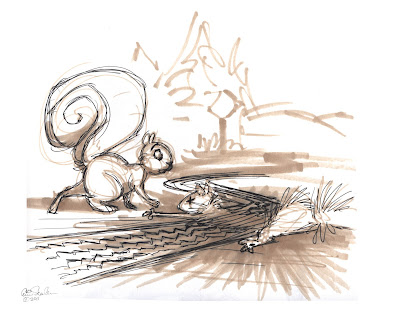 H is for Hippopotamus 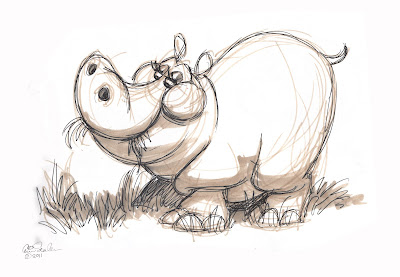 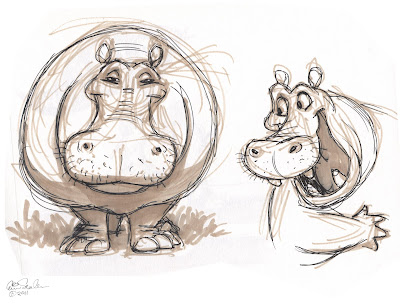 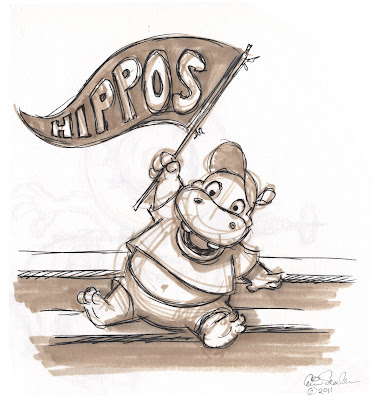 Posted by Eric Scales at 2:21 AM No comments: